As this is something that turned out to happen last year with the first series of best of avengers or say the iron man figures, the Hasbro once again offers a second series of the Marvel Legends line that has been dedicated to the most famous and the beloved characters of the avengers.

Citing down the proverb they practice the classic two birds with one stone, they help in creating figures with one of the well-known and salable characters putting together the figures that are released in the other series then contain the costs. One of the most annoying problems of the marvel legends is usually in the next series next to the famous people, the niche super heroes were inserted and when not real strangers they are then known to be the passionate and the prepared fans of the iron man action figure. 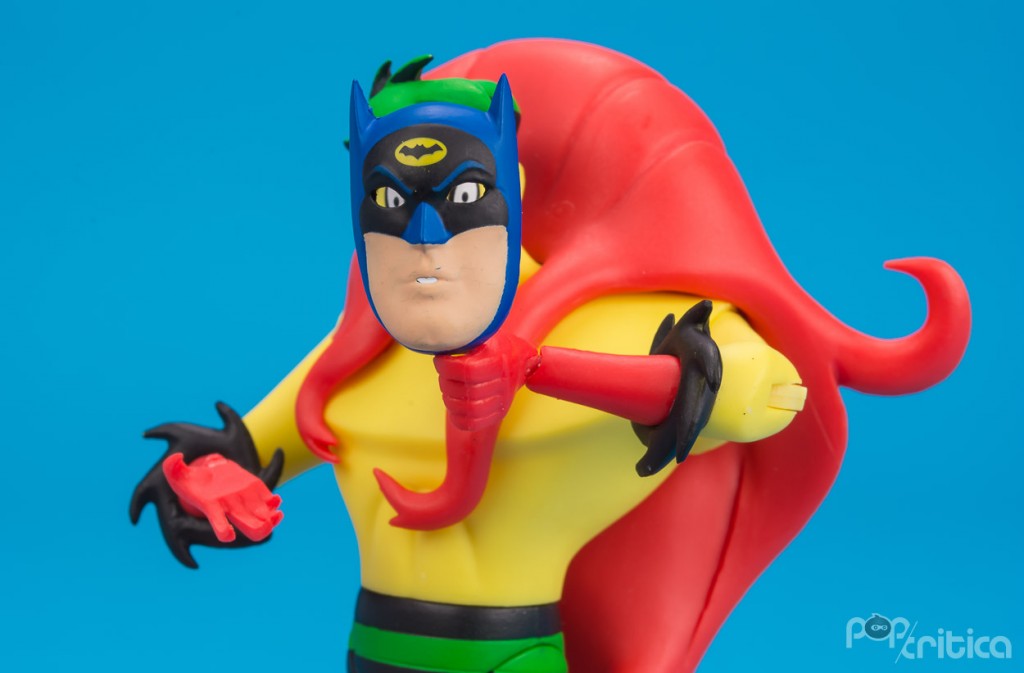 Though I don’t know many of them for example have torn their hair at the news of a figure that has been dedicated to the dazzler in the new x men series, or may be those who have been drooled copiously seeing the whirlwind let’s have a look at what the avengers have left for you now with.

Let’s begin by having a look at the baf components that have been used to assemble the giant man version. The same is said to be clear when it comes to the series of Captain America Civil War.The other components that are generally involved here are: the Iron Man, Captain America, Black Panther, Winter Soldier, Scarlet Witch, War Machine and the last but not the least Falcon; all these are the action figures that have a greaterappearance of the film version. The only one that does not matter over here are the components that are used to build Giant Man is Falcon that, only for the large wings that open, inspires a lot. The output for this is believed to be scheduled for the month of April-May.

So do you also wish to stay updated when it comes to the news and pre-orders? If yes then don’t forget to subscribe to our newsletter and receive a discount code for any of the figures above.

Next ArticleWhat are the things to remember while designing a poster?