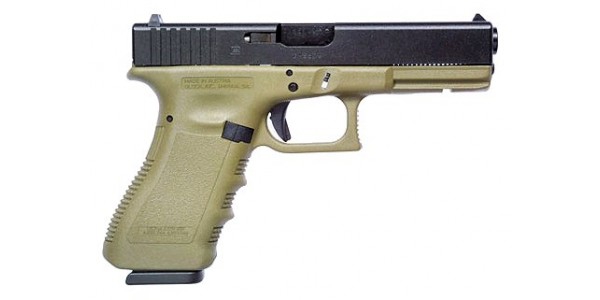 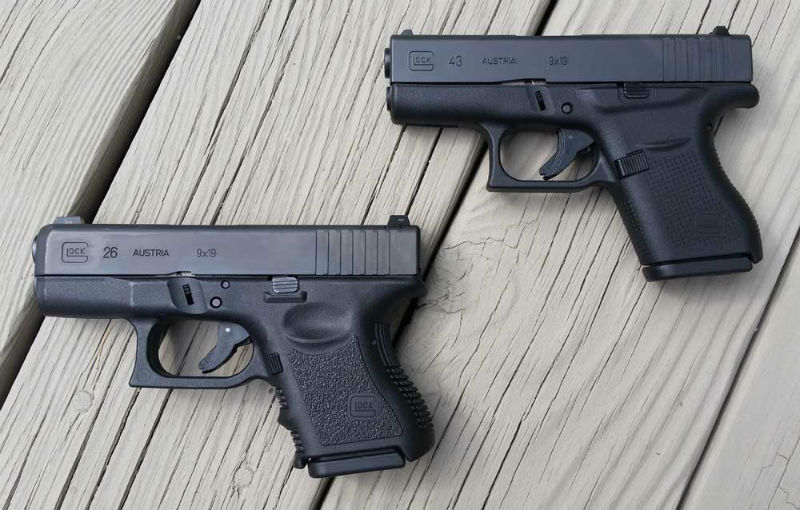 Next ArticleCertified Public Accountant – What Does They Do?