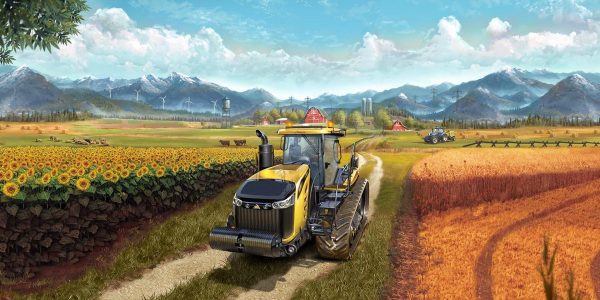 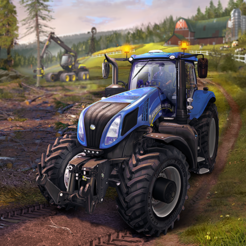 Next ArticleONLINE EARNING IS NOT A CHALLENGE NOW